Hooray! We’ve made it to the endgame of the epic sequel to the original Final Fantasy game! 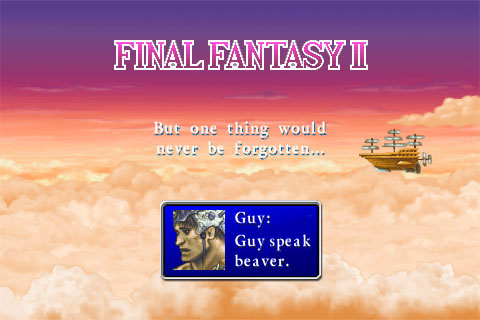 Now, on with the grand finale…

END_OF_DOCUMENT_TOKEN_TO_BE_REPLACED

Oh where, oh where has our Minwu gone?

All right, where were we? Ah, yes. Picking up Masks and Rods and doodads to unlock a seal on Mysidia Tower that’s supposed to give us the Ultima Spell. Maria can’t wait. 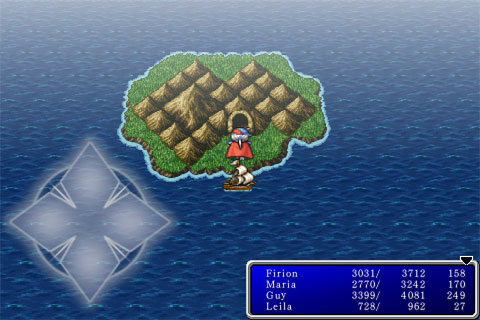 END_OF_DOCUMENT_TOKEN_TO_BE_REPLACED

Emo Flash Gordon, Master of Toads, has taken over the Wild Rose Army in an unexpected plot twist, dispatching our heroic trio on a journey to recruit the Dragoons as allies — and, hopefully, rope in yet another “first time ever in Final Fantasy” mainstay!

We head to the Port of Paloom for a ship. There, a winsome pirate who is emphatically NOT cross-dressing accosts us. 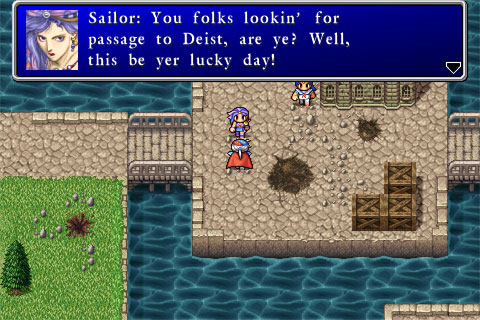 How does she know? Security at rebel HQ suuuuucks, that’s how.

END_OF_DOCUMENT_TOKEN_TO_BE_REPLACED

Two things before we start. 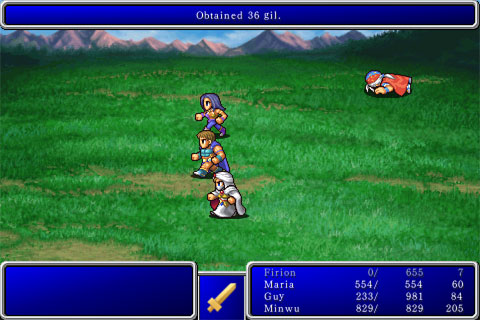 …their friends pick their pockets and run away!

2) The iPad world map only shows us one eensie bit at a time and doesn’t label the glowy dots. This bugged me. After a gazillion screenshots and an hour piecing them together in Photoshop, I give you… a Final Fantasy II world map which I have labeled! Use in good health.

Now, on with the playthrough…

END_OF_DOCUMENT_TOKEN_TO_BE_REPLACED 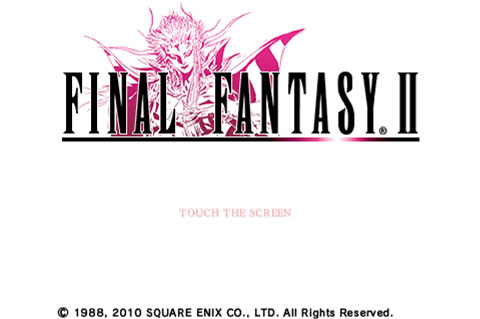 So, it’s time for our February installment of “Let’s Play Final Fantasy.” Next up: Final Fantasy II! And our first question, as novices to this game, is the all important question:

Hey Amano! WHO’S THE FABULOUSLY PINK DUDE WITH THE HORNS?

Here he is in the FFII Dawn of Souls

And here’s an alternate logo found on FFWikia.

Well, with the first tantalizing mystery of the game unveiled, let’s proceed to the playthrough!

END_OF_DOCUMENT_TOKEN_TO_BE_REPLACED 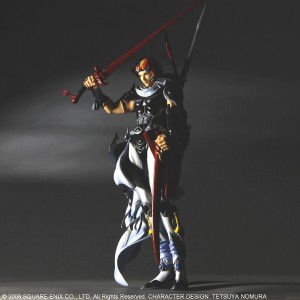