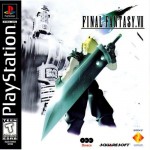 Well, I’ve come to the game that launched a thousand spin-offs, FFVII. To my surprise, I’m really looking forward to replaying it again, although like VI it has some draggy bits where I’ve gotten stuck and abandoned it on previous playthroughs.

My history with VII is convoluted. It’s actually the first Final Fantasy that I ever glimpsed. At the time, I was absorbed with Marathon and Tomb Raider 2 and (especially) MYST fandom. I visited friends who were playing FFVII, and they showed me the rocket launch sequence.

I was dumbfounded. When the rocket started to launch, sputtered out, leaned to one side, and stuck there, I couldn’t hold it in any longer. I dissolved into a fit of giggles and had to hide in the kitchen.

…You see, you form certain expectations when your father works in a lab with breakaway walls and earthen berms that you’re taught to run behind in case a spark catches in the solid rocket propellant mixer. (See 3:20, 4:00, which is what I was expecting as soon as Cid’s rocket began to fall back on the pad):

…I realize that Cid was aborting the launch, but still, the effect was a bit like shoving a grenade back into a grenade launcher just as it leaves the barrel….and no boom. Laws of physics, neener neener!

Also, FFVII’s giant heads and disproportionate polygon bodies baffled me. At the time, I was a die-hard MYST/RIVEN fan, and the graphics of the game I had just finished looked like this:

(No, the evil mastermind villain didn’t actually sing opera in RIVEN; this was an outtake included as an easter egg.)

Of course, fancy graphics do not a good story make. But that was my first impression of FFVII.

In the early 2000s, I encountered Final Fantasy VII again, by which time I had already played FFVIII up through the Lunar Cry, at which point my Playstation emulator would hang. I finally purchased VII, but didn’t use walkthroughs and got stuck repeatedly. I ground to a halt looking for the Ancient Forest and trying to find my way into it (yes, I know, I fail gamer cred, but I could sense where things were going. I have trouble pressing ahead in games when I sense character deaths in the offing). I didn’t actually finish FFVII until 2006, after I’d played FFX, gone back and finished FFVIII, and seen Advent Children. By that time, I was involved in FF fandom. So I was thoroughly spoilered.

My personal idea of hell: 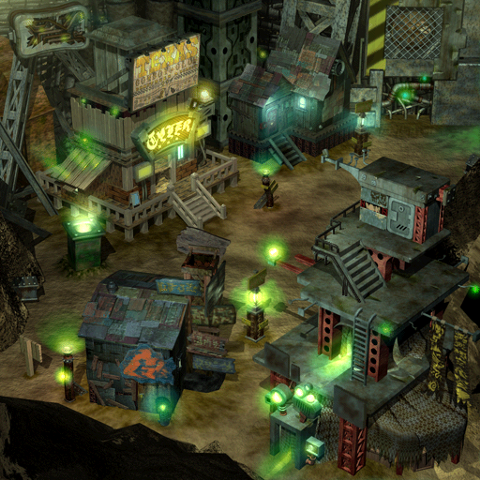 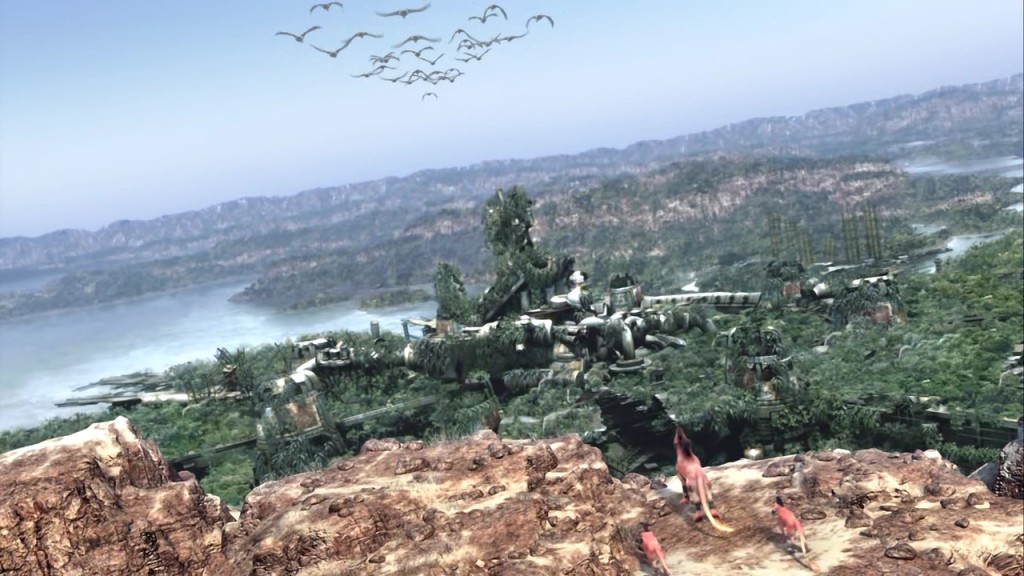 FFVII has grown on me. Fandom has helped — mercifully, my corner of it has been largely immune from the silly shipping wars that have turned away many a fan. Some great fanfics have given me a deeper understanding of the characters, the backstory, and the messy ethical gray areas of the game.

Surprisingly, the Compilation has helped as well. As a veteran of Tomb Raider and Marathon, I was able to enjoy Dirge of Cerberus, which gave me a little more appreciation for Yuffie (who ANNOYED me), Cid, and especially REEVE (I was totally, utterly irked by FFVII’s Cait Sith). Advent Children reminded me of why I liked Tifa and Marlene, drew my attention to the Turks whom I’d previously ignored as minor nuisances, and helped me make sense of Cloud’s backstory. I haven’t played Crisis Core, but I’ve seen enough of it to have grown fond of Zack and Tseng. And then there’s the goofball parody that is Kingdom Hearts 2, in which Tifa, Cloud and Aeris are clearly stoned. Despite KH2’s skewed portrayals, it put the FFVII characters in my head as old friends, as any video game characters tend to be when you encounter them often enough.

So I’m looking forward to playing FFVII for the first time since I really came to understand the world and characters well. I’ll be avoiding most of the minigames, many of which I find quite tedious, and I will try (probably unsuccessfully) to resist my completionist tendencies, which cause me to get bogged down in the draggy bits so that I forget the good parts (Wall Market!) and story. I’m just gonna have fun with it.

Now let’s see if my PS1 emulator can actually handle it. Cross fingers!