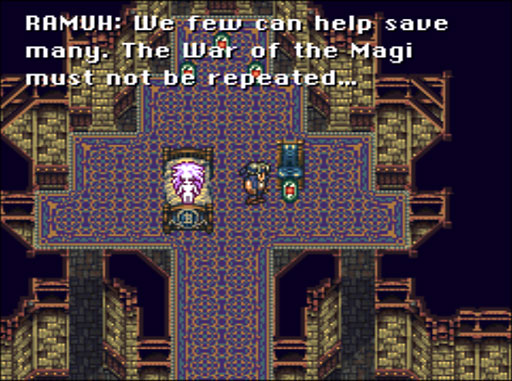 Let’s see. I think our first Final Fantasy VI Espers were Stray Cat (love that one, looks like Cait Sith bounding past), Kirin, Ramuh, and Siren.