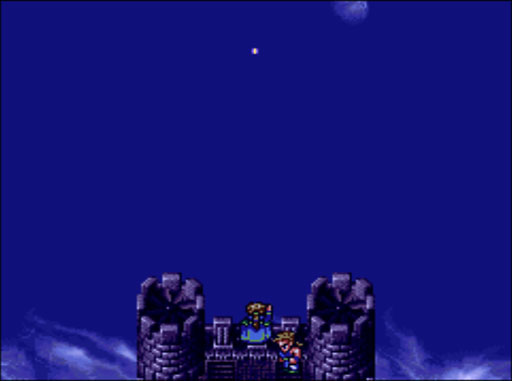 As we’ll learn later, it’s a two-headed coin; it actually features Edgar’s and Sabin’s faces, apparently minted on the assumption they’d both be king.